Drummer and bandleader, Vin Scialla, has traveled the world performing jazz and world music. Vin balances a career as drummer, composer, and educator in New York City. US Department of Defense entertainment tours have taken him to the Caribbean, the Middle East, Asia and Egypt.Sciallais best known for his innovative fusion of Middle Eastern, Mediterranean/Southern Italian, North Indian and American musical traditions. 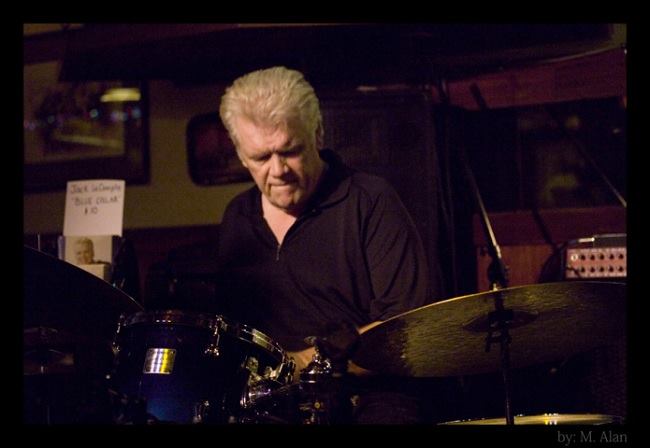 Jack LeCompte is a Los Angeles based drummer and percussionist, and an overall outstanding musician. He has recorded and performed with a multitude of renown artists such as Anita O'Day, Les Brown Big Band, Stevie Wonder, Liza Minnelli, Bette Midler, and Natalie Cole. He has also been featured in movies and on TV, such as 'Bird, The Charlie Parker Story' and ' The Tonight Show with Jay Leno'. He is endorsed by YAMAHA, VIC FIRTH, and REMO. 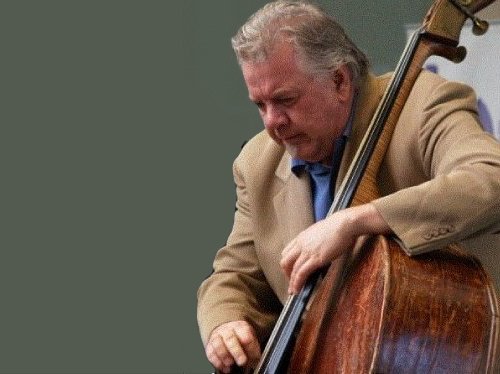 Happy to be on board for "Bird Amongst the Blossom" in Jaye Maynard's West Coast Blossom Bank, Chris Conner is a bassist, composer and arranger who began playing professionally at the age of 15. He lived in Toronto for 12 years where he played with the likes of; Rick Wilkens, Moe Koffman, Ian Bargh, Pat LaBarabra, Jim Galloway, Brian Browne, Archie Alleyne, Eugene Amaro, Ed Bickert & Rob McConnell.

Did you see the show? What did you think? 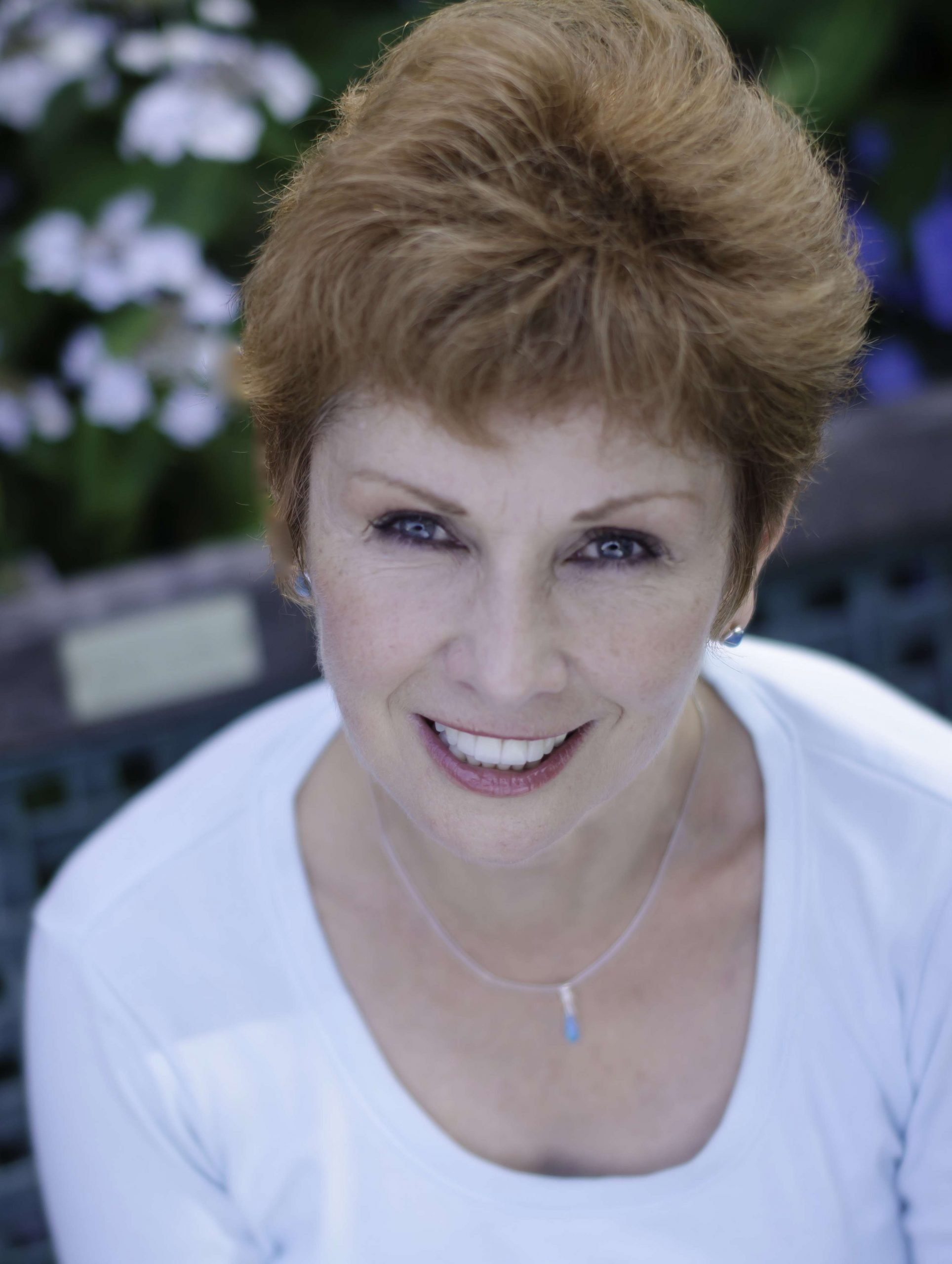 Mary has worked professionally in theatre and television for over 25 years. As an actor, She appeared in the Broadway National Tour and Los Angeles Productions of Neil Simon’s Rumors. She toured the US as Shaw’s Candida for the Guthrie Theatre and for 20 years worked at Shakespeare Festivals and theatres across the country.

Did you see the show on February 13th? Did it fly? Leave your comments here!

Did you see the show on February 11th? Did it fly? Leave your comments here!

Dorian DeMichele-Co Producer pictured above at The United Solo Theater Festival's Closing Night Festivities.  I am fortunate in my relationship with my gal pal from my undergrad days at the University of Utah in SLC-Utah. You have seen the beautiful campus featured in the Winter Olympics.

Music director Nicholas (Nick) Fryman: a leap year baby will be playing keys and directing the trio including himself, Jaye Maynard on vocals, and Fred (Freddie) Johnson on upright bass: playing The First Blossom Dearie Songbook an out of print publication first presented by Daffodil Records in 1982, arrangements by Mike Renzi. Nick Fryman: Playing professionally since the age of sixteen, Nick has performed as a soloist and also as a member of various large and small jazz and popular music ...

Menu
Copyright 2022 Bird Amongst the Blossom – All Rights Reserved  |  Website powered by ActorWebs.com®